The euro exchange rate plunged below "7", refreshing the circulation of more than a decade since the new low!

In this Russia-Ukraine conflict over the past nearly two weeks, the currency that has fallen the most in the global foreign exchange market is undoubtedly the Russian ruble. Notably, the euro to yuan exchange rate fell below the 7 mark for the first time since 2015, becoming a hot topic of discussion among domestic foreign exchange traders.

The euro is the world's second most traded currency, but now under the drag of the Russia-Ukraine situation, it seems to be reduced to "one of the most liquid short positions" in the European market.

As of press time, the offshore yuan to euro exchange rate was 6.8657.

It is reported that the euro exchange rate fell by the European Central Bank to open quantitative easing policy caused. The day before yesterday, ECB President Mario Draghi announced that the ECB decided to expand the scope of bond purchases, plans to buy 60 billion euros of government and private bonds per month since March this year, is expected to last until the end of September 2022.

The scale of this comprehensive quantitative easing program is larger than the previous market expectations of 50 billion euros per month asset purchase program. After the news was announced, the euro fell sharply against the dollar, once hitting 1.1367 during the session, the lowest level since September 2003.

Takuya Kanda, managing director of Gaitame.com Research Institute in Tokyo, said the euro could fall to $1.06, given Europe's dependence on Russian oil and that a war in Ukraine would hit the European economy the hardest.

Qi Gao, foreign exchange strategist at Scotiabank in Singapore, said, "The war in Ukraine and the divergence in the path of monetary policy between the EU and the Federal Reserve are seriously weakening the euro. If this war continues, there is a high risk that the euro is close to parity against the dollar."

Against the backdrop of the expected tightening of the Federal Reserve's monetary policy and the escalation of geopolitical conflicts, the RMB's safe-haven properties have recently been revealed. The onshore and offshore RMB has set new highs against the USD in recent years, both rising above 6.31 and approaching the 6.30 integer mark.


At 9:15 a.m. on March 8, the People's Bank of China (PBOC) authorized the China Foreign Exchange Trade Center (CFEC) to announce that the mid-rate of RMB exchange rate in the interbank foreign exchange market on March 8, 2022 was: USD 1 to RMB 6.3185, up 293 basis points from the previous value.

According to Chang Ran, a senior researcher at the Plantation Investment Research Institute, the supporting factors for the recent strength of the RMB exchange rate have strengthened, specifically including the following factors: stronger domestic economic fundamentals supporting the resilience of the RMB.

Exports exceeded expectations and drove the growth of the settlement surplus, pulling the RMB appreciation; the continued net inflow of international capital further boosted the RMB exchange rate; the low inflation in China supported the strong RMB exchange rate relative to the ever-high inflation in the U.S.; the safe-haven advantage of RMB assets strengthened, and domestic and foreign investors' confidence in the RMB increased, driving the exchange rate appreciation. 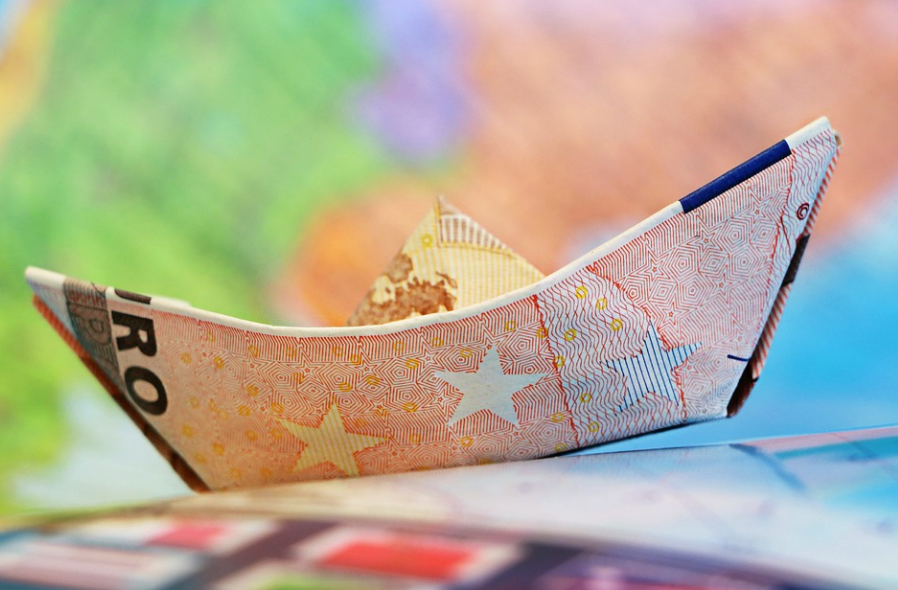 Industry insiders believe that China's strong economic resilience makes it easier for the RMB to win the favor of international capital, which continues to flow into RMB assets to boost RMB appreciation.

However, the appreciation of the RMB is not conducive to exports. The cost of export products increases, which in turn affects the international market competitiveness of export enterprises' products, and there is also an exchange rate risk, leading to exchange losses. Especially for garment processing, textiles, electronic equipment, home appliances and other export industries, the appreciation of the RMB has a negative impact.

A financial director of an international trading company revealed that the appreciation of the RMB is effective in counteracting imported inflation, while facilitating the reduction of the cost of imported iron ore, as reflected in the costing of imported ore and the exchange gain part.

Exchange rates and fuel prices are two of the most critical off-site factors affecting the profits of the civil aviation industry. For exchange rates, a large number of civil aviation purchases are denominated in U.S. dollars, including aircraft, aviation materials, fuel and landing fees at overseas airports.

However, a freight forwarding company engaged in the import of fresh business also said that no matter how the RMB exchange rate is adjusted, the imported goods still have to be imported, and the biggest factor affecting the business is still the epidemic.